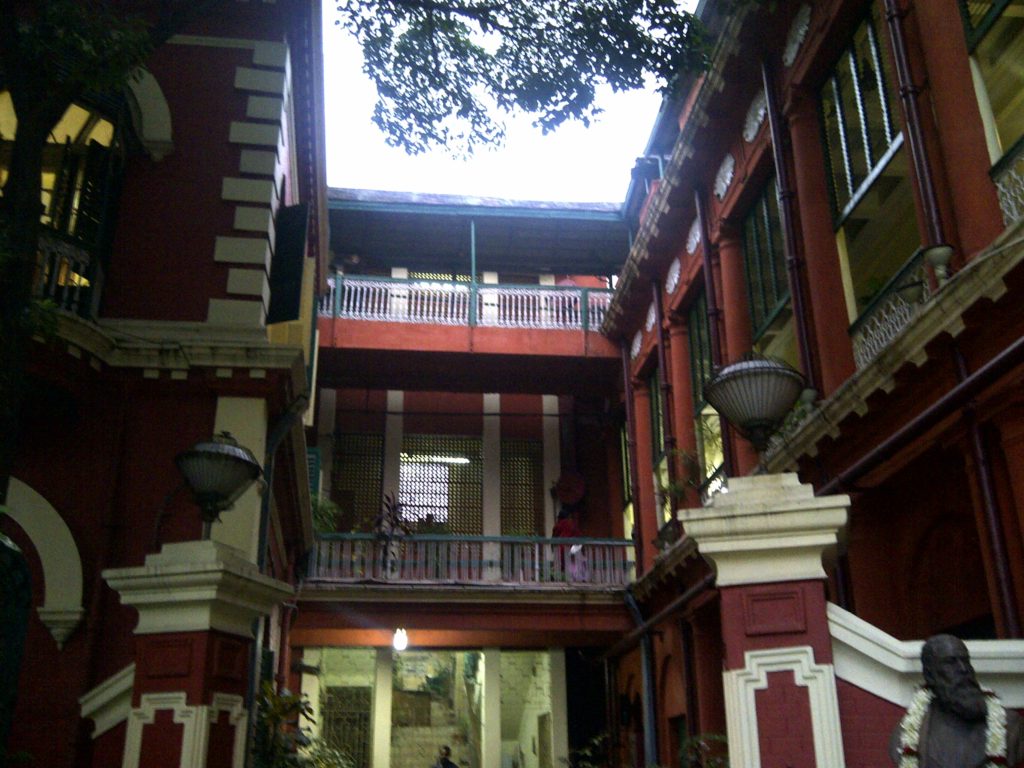 Bengal: The confluence of fashion for two centuries

The time was late Nineteenth century and India, and specifically Bengal, was in the throes of tumultuous changes. Nationalism had taken root and the Indian National Congress, as its emblem, had been established in 1885. The Young Bengal movement had taken root, the Brahmo Samaj was flourishing and massive strides were being taken in societal areas such as Female education and Widow remarriage. An exhilarating time was upon the people with rapid changes in every sphere of social interaction. The impact was felt in all aspects of the societal narrative, whether in the intellectual pursuits of literature and thought, or in the more mundane habits of food and clothing.

The inflection point, however, was almost a century ago; in 1757 at the Battle of Plassey, when the East India Company defeated Siraj-ud-Daulah and started the ascendancy of the British. The slow, but inevitable, changes to lifestyle started from thence, as a different culture took centre stage in Bengal and appealed to the forward thinking intelligentsia. The simplicity of lifestyle of the native Bengali quickly became a subject of derision. Tagore wrote that his collection of clothes as a child would probably be humiliating for the modern boy. In his novel Nishkriti, Saratchandra Chatterji, the famous novelist, writes of the derision that young boys of the Bhowanipore Chatterji family face when they meet the more fashionable cousin, Atul. Contemporary heroines of novels, whether Tagore’s Ketaki of Shesher Kobita or Datta and Achala of Saratchandra, reflected the changing fashion which in turn mirrored the modernizing society.

The lackluster dress sense of the then Womenfolk of Bengal changed to a stylish way quite drastically. The original style of wearing a saree was draping the 12 yard cloth in Bengali tradition, a process which involved draping oneself without any pleats, yet keeping enough material to cover the heads. This type of saree wearing style is reflected popularly by renowned painter Jamini Ray in his paintings. The more recent style of draping a saree was popularized by Gyanodanandini devi who showed our ladies how to drape a sari with pleats instead of wearing it very simply. She taught the then ladies the use of ‘blouse’ and ‘petticoat’,a tradition that continues till date. Like all changes, this change also faced hurdles from the traditionalists, but when has society been able to halt the juggernaut of fashion!

The men also moved from the plain dhoti, kurta and chador to shirt, trousers, coat with accessories like the walking stick and leather shoes. Smoking cigars or cigarettes and drinking became part of the overall culture. The Babu also imbibed literature, music and art and debated current affairs in the company of likeminded individuals. But, even today, the traditional attire of the Babu, a stylishly pleated dhotis, kurtas with creased hands and nagrai shoes, do make occasional appearances, especially during festivals.

As the world gets smaller and global fashion gets beamed into television homes, modern day daily wear has become the ubiquitous jeans with a T-shirt. In India specifically, traditional clothes do make a strong appearance at festivities. Traditional weaves dominate women’s fashion. Bengal’s traditional handcrafted sarees such as Jamdani, Baluchari, Kantha woven on cotton tant, garad, muslin and silk, make a grand appearance in many a get together. The motifs woven on them often become topics of animated discussion amongst the well heeled. New elements like Jute silk and Ghicha point to a thriving and evolving traditional handicraft culture.

In the midst of the sameness of modern functional clothing, India still retains the traditions of the dhoti and the saree. The use of the saree by female politicians of India and Bangladesh, has enhanced its reputation as a formal traditional wear. The incredible variety and intricacy of the Indian handlooms and the quality of craftsmanship that adorns many such sarees, have allowed modernity and tradition to progress in a fashionable, symbiotic embrace.

One thought on “Bengal: The confluence of fashion for two centuries”