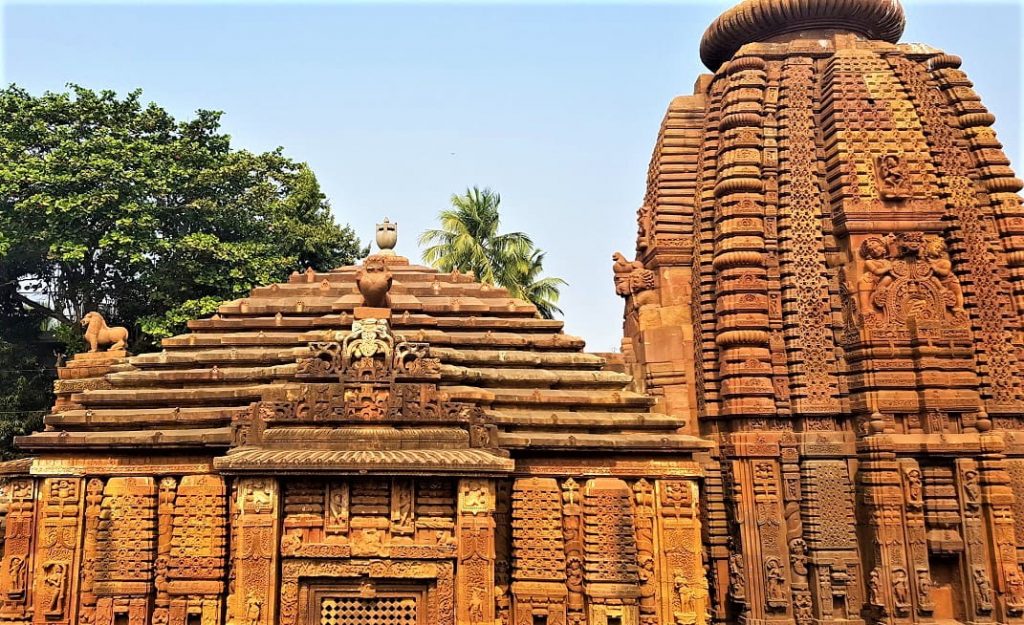 Unexplored, Undisturbed: An Ode to Beauty

Scenic, serene, sublime – the tagline of Odisha Tourism says it all. Generously blessed by Mother Nature with miles of unending coastline giving rise to innumerable beaches; abundance of dense forested land; majestically rising highlands sending glorious waterfalls down to meet their destiny in the swirling rivers and seas – Odisha is a poem written by the pens of an all-powerful God.

Ravaged by demon kings and pampered by powerful monarchs; Odisha has undergone a tumultuous time throughout its rich history. And yet, the bounty of nature lies untainted, like a feast for your senses. Wide stretches of clean, unspoilt beaches. Thick, green forests. Picturesque mountains, valleys and lakes. Odisha is probably one of the few places in the country with a vast expanse of landscape that is still unspoilt and is resplendent in all its natural glory.

Odisha has one of the longest and most beautiful coastlines in India. The coastal plain of Odisha stretches from the river Subarnarekha in the north to the river Rushikulya in the south. Six major rivers – Baitarni, Brahmani, Rushikulya, Budhabalanga, Mahanadi, and Subarnarekha combine to form several deltas of varied sizes and shapes, and this fertile region is called the Gift of Six Rivers. Odisha is endowed with a number of springs and hot springs and most of the rivers, either at the point of origin or over the mountain bed, turn into majestic waterfalls.

Odisha also has many lakes, both natural and artificial. The most famous is probably the Chilka Lake, a brackish water lake on the Bay of Bengal. This largest coastal lake is home to the Chilka Lake Bird Sanctuary and provides shelter for over 150 species of migratory and resident birds. Less famous but no less beautiful are the Anshupa, Sara, Kanjia and Tampara sweet water lakes.

The Hills and the Greens

It’s not all water bodies though. Almost 75% of Odisha is covered by mountainous and highlands region. Also known as Garhjat Hills, the Eastern Ghats are probably the most scenic yet least visited mountainous terrain in the country. In spite of the number of tourists that flock to the Ghats, the mountains are still serene and peaceful. With no cacophony of blaring horns or chattering populace, the Eastern Ghats are like a balm for the wounded soul.

Odisha is also home to a wide expanse of green cover. Almost 40% of the state is covered in forests, mostly in the Southern and Western corridors. This enormous forest cover has given the native tribes of Odisha a huge advantage – they live in a cocoon of sublime indifference; unfettered and free, still clinging to their age-old ways of living.

The landscape of any place always has a profound impact on its people, their cuisine, their culture and the way they lead their lives. The fertile farmlands of Odisha are used to cultivate paddy or rice. No wonder, then, that rice is the staple diet of all Odias. Dishes like Pakhala (cooked rice to which water is added and left to ferment), Khechedi (rice, lentil, coconut/vegetables cooked together), Palau (a version of vegetable pulao with whole spices), Kanika (a sweet rice dish garnished with raisins and nuts) are just a few examples. And of course, being a coastal state, Odisha uses a lot of seafood as well as coconut in their cuisine. Unlike other states though, coconut is mostly used for making desserts (pitha) and coconut oil is used for cosmetic purposes, not for cooking. While fresh fish is a must in all Odia homes, in the interiors dried fish (sukhua) is used as a substitute, since fish is not widely available. While the Jagannath-worshipping mainland looks down upon beef and pork, the tribes in western and southern Odisha have no such hang-ups, and meat is a staple, a practice that perhaps originated long back when the tribes could only eat what they hunted.

Inside a tribal village, Odisha

The terrain of the state, with its mountains and beaches, enables artists to practice art on sand and stone. Sand art of Odisha has gained popularity across the globe, so has the intricately detailed stone sculpturing. Tribal paintings are an expression of an agricultural community that celebrates the diversity of nature. The hard work of the artisans from Odisha has deservedly landed this state on the global stage. Be it appliqué work, silver filigree, dhokra castings, weaving, pattachitra, or palm leaf painting, the handloom and handicraft of Odisha depicts its beauty and purity.

The kaleidoscopic beauty of Odisha waits in anticipation – to be explored, to charm its countless admirers, to weave its magic in the hearts of creative aficionados. Experience the essence of the land, breathe in the beauty and feel the richness of Odisha today. If not in person, then vicariously.