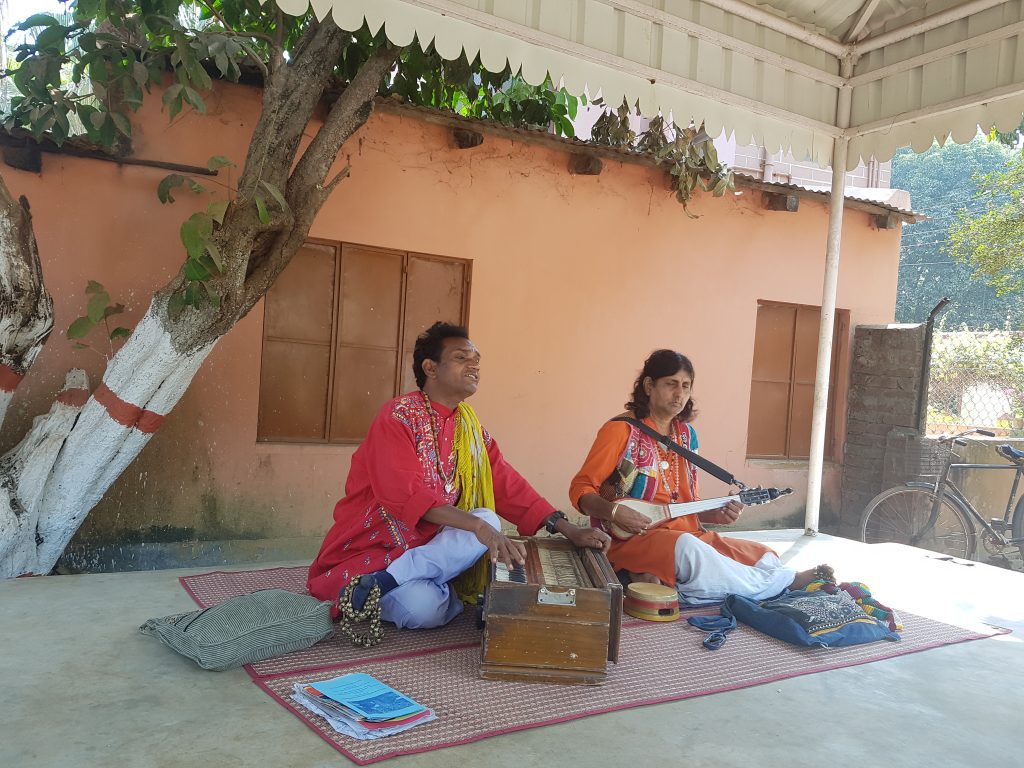 Crowned by the Himalayas, criss-crossed by the Ganges-Brahmaputra delta and caressed by the sea, the geography of Bengal spans an expanse, two-thirds of which forms Bangladesh and one-third is West Bengal in India. The advancement of civilisation in Bengal dates back four millennia, had periods of Hindu, Buddhist and Islamic dominance, and flourished as a melting pot of traditions and cultures, being an entrepot on the historic Silk route and with strong trade links with Persia, Arabia and South East Asia. While the region was part of the pan Indian empires like the Mauryas and the Guptas, it also had strong regional like the Gaudas, the Buddhist Palas (8th to 11th century) and the Hindu Sena empire (11th-12th century). This era saw the development of Bengali language,  script,  literature,  music,  art  and  architecture.

The Terracotta temples of Bishnupur are the reminder of the Mallabhum kingdom in the 7th Century CE. The Buddhist Palas ushered Bengal into a golden era over four centuries and it was the main center of secular education and culture via the Nalanda ,Vikramshila and Somapura Mahaviharas . Gaudiya Nritya the Bengali traditional classical dance can be found in sculptures engraved during this era. The very first Bengali work of literature, written in old Bengali, appeared in the 12th century. Known as Charyapada, this was a collection of mystic songs composed by Buddhist poets.

From the 13th century onward, the region was controlled by the Bengal Sultanate, Hindu Rajas (kings) and Baro-Bhuyan landlords and later, under the suzerainty of the Mughal Empire, was its wealthiest province, with established and globally dominant industries of textiles, including cotton and muslin, jute and ship building. With the decline of the Mughal Empire, the British took control of Bengal in the late Eighteenth century, starting with the Battle of Plassey in 1757. The pillage and plunder of Bengal that ensued funded the British Industrial revolution and the de-industrialization and economic decline of Bengal. However, the exposure to Western education and ideas also contributed to the Bengal Renaissance which encouraged development of science and institutional education and enhanced social progress through reforms. The resultant Bengali culture can thus be best described as a melting pot, blending indigenous traditions with cosmopolitan influences from multifarious sources.

The Bengal renaissance was also an era of unprecedented literary progress. Michael Madhusudan Dutta (1824-1873) who introduced blank verse, literary epics and sonnets in Bengali language gained popularity as did Bankim Chandra Chattopadhyay, who is considered one of the leading Bengali novelists of the 19th century and was the writer of the national song ‘VandeMataram’. Rabindranath Tagore, the polymath and Nobel  laureate, is the face of Bengali literature to the world.

Music also has a substantive connect and Bengal is a leading exponent of Indian classical music. Instruments like sitar, tabla and sarod play a pivotal role in Bengali music. Rural Bengal gave birth to the Baul tradition which is a unique traditional folk heritage and of which, Lalon Shah was the most prominent practitioner.

Modern day Bengal continues to play a stellar role as a leading centre for arts and crafts, literature, music and textiles, and utilizes its rich tapestry of cultural heritage to weave a beautiful panorama for the future in these areas.